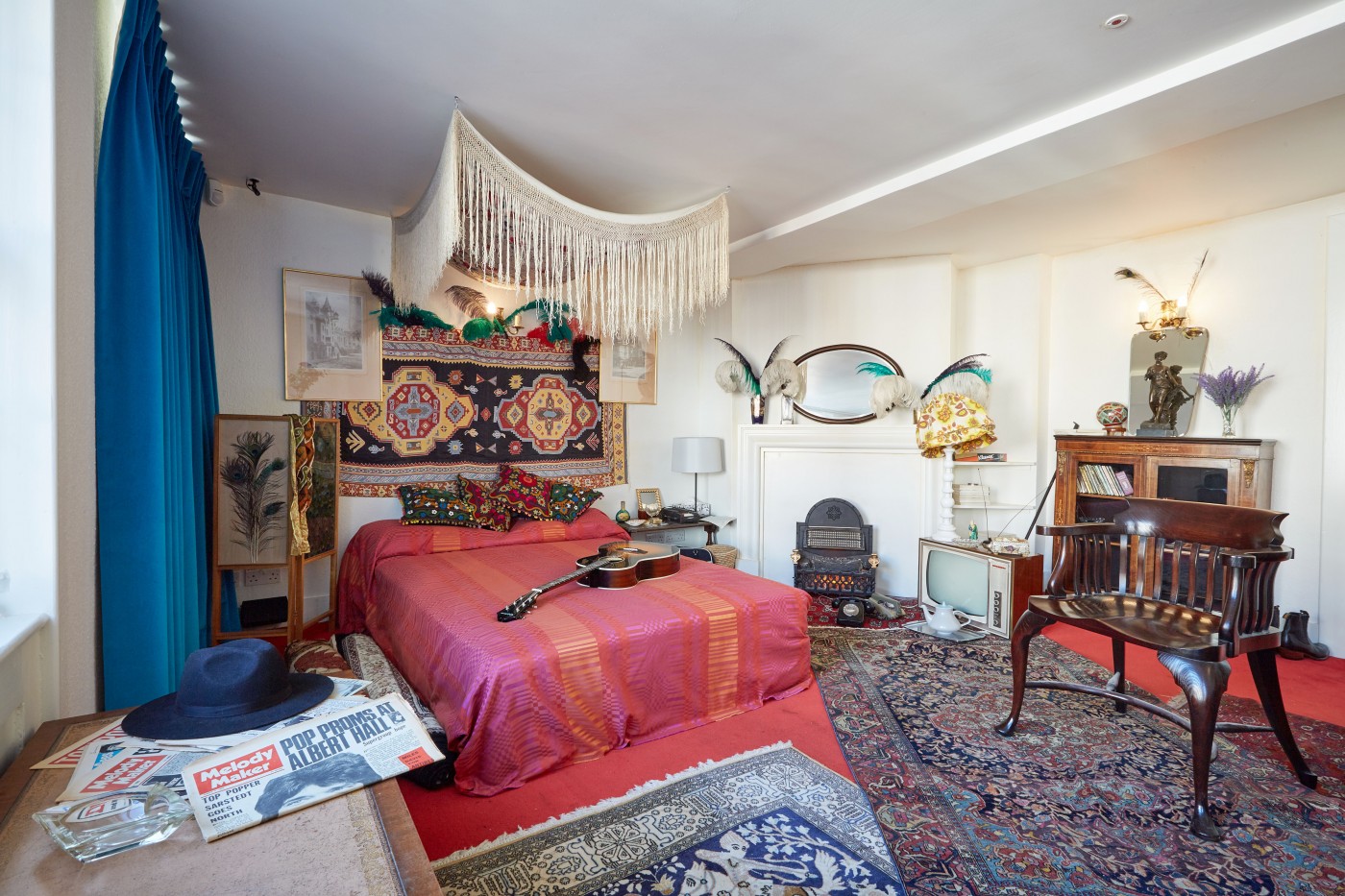 Hendrix's bedroom has been restored to what is was when he lived there in 1968–69, and Wallace Sewell were lucky enough to be commissioned to recreate his bedspread. See it for yourselves at Handel & Hendrix in London. www.handelhendrix.org