Following in the footsteps of design pioneers such as Marianne Straub and Misha Black, Wallace Sewell are honoured to work with Transport for London (TFL), designing a number of moquette seating fabrics. In 2010 they entered and won an open competition to create a new moquette for the London Underground. This iconic design depicts various city landmarks such as the London Eye, St Paul’s Cathedral, Big Ben and Tower Bridge. They continue to work with TFL, with further challenging and exciting projects in the pipeline. www.ltmuseum.co.uk 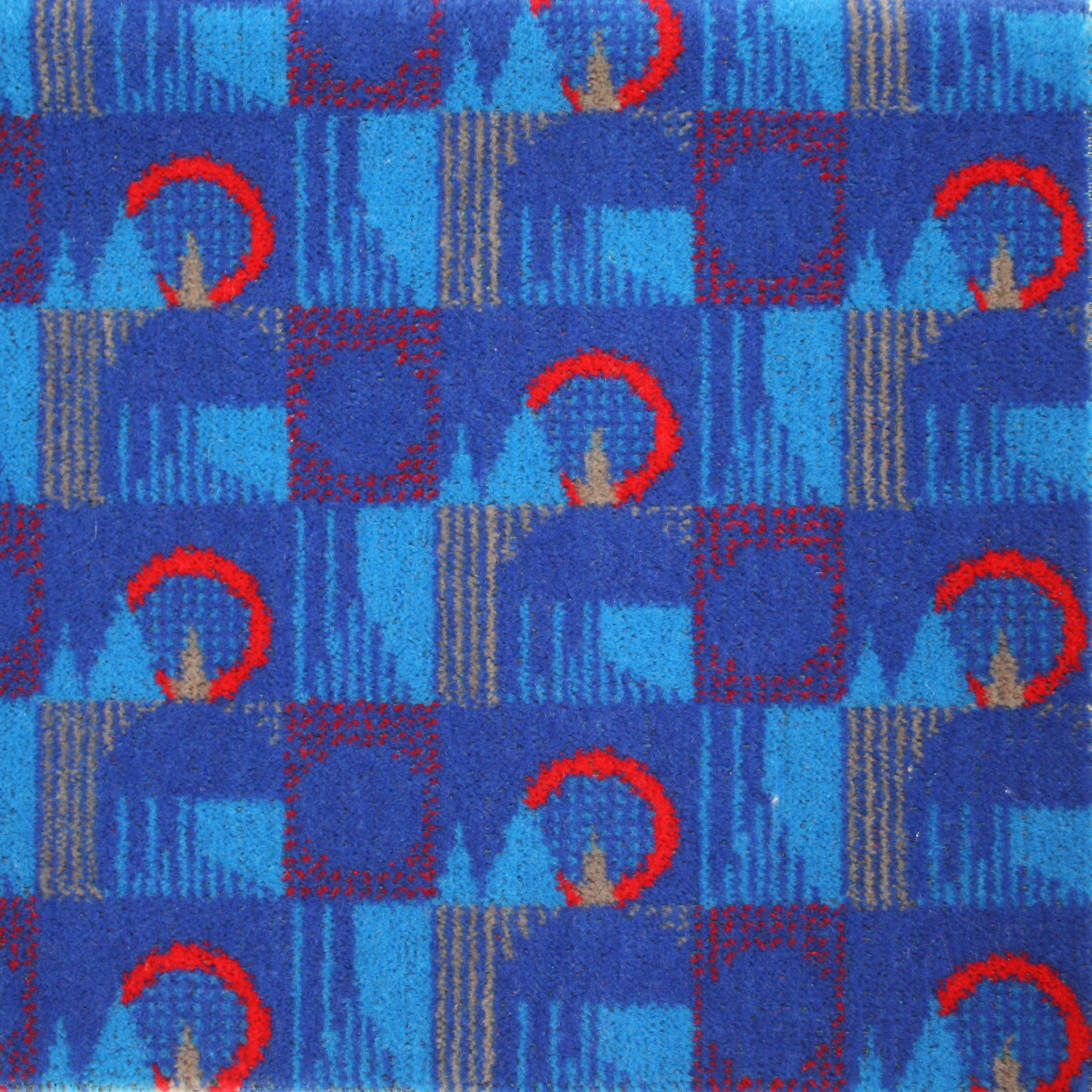 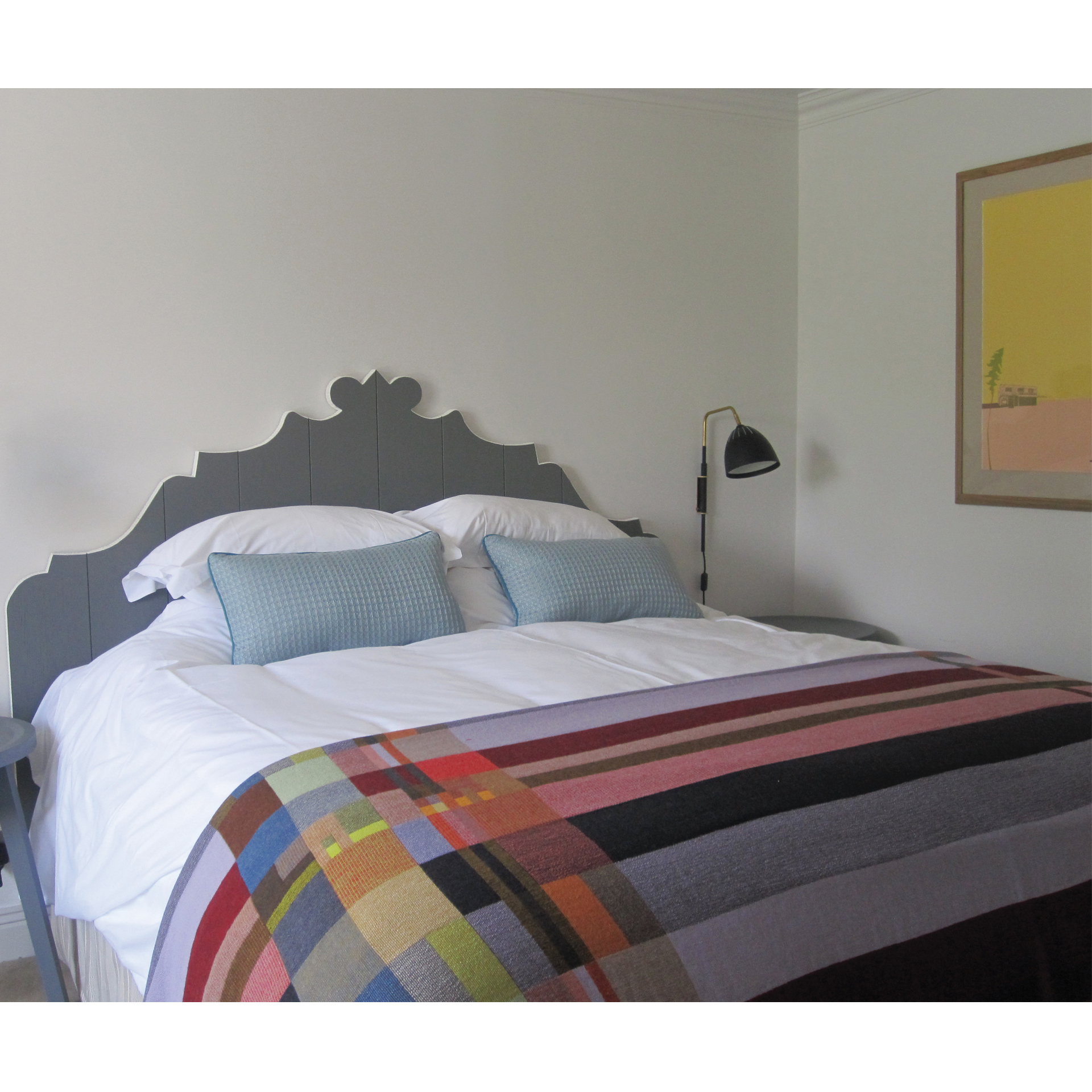 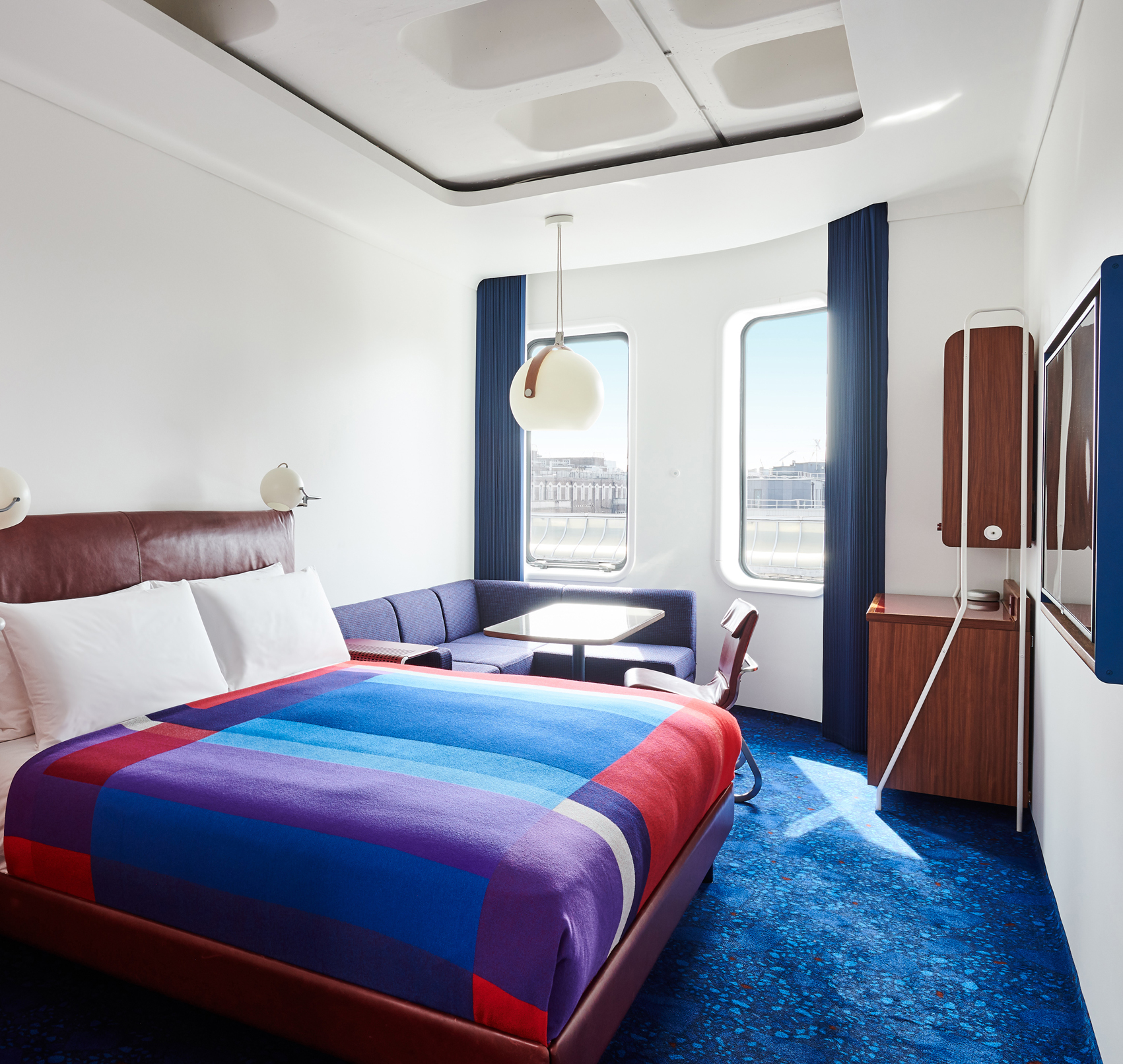